The shelter of any island, for the maverick and mutineer, tempts Huck Finnian day dreams. There’s nothing prosaic about the Island, as I name it now, a proper noun, as it is referred to by family and familiars in conversation. Sometimes, it is called The Big Island, to distinguish it from The Little Island nearby, when duck hunters plan to float the river and stalk birds. At one time, the level center portion was cleared and plowed to be planted with grain or alfalfa. It has been years since a hoe or harrow worked the earth there. On the upstream side, the land slopes down to a bed of river rock lapped by the river; downstream a high bank comes to a point like the prow of a ship. River banks are thick with willow trees and brush. It is rough, unruly and overgrown, home to magpies and foxes. Over the years, visitors learn about the Island and are eager to go there and explore a curiosity. I don’t know what they imagine before they step out of the boat onto the bank, as though the Island would somehow be quixotic rather than starkly feral.

I am honored to have my piece “The Island” selected as the winner of Silver Creek Writers Residency/Storyfort  The Wild West Literary Contest.

Storyfort is one of the forts free and open to the public during 2017 Treefort Music Fest in Boise, Idaho. I joined my fellow poetry and fiction winners in the contest for a reading on Sunday, March 26th, at 1:30 PM at The Owyhee Treefort Gallery. The event was an amazing experience. 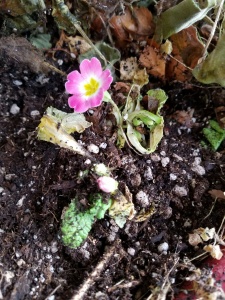 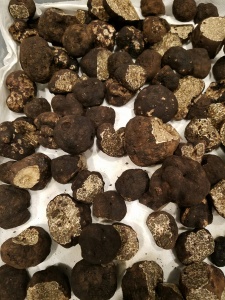 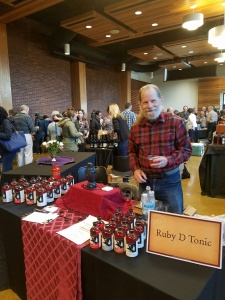 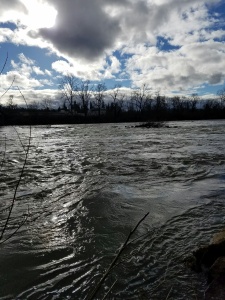 The McKenzie River claims the watershed west down from Mount Washington, through Clear Lake, into the Willamette Valley. In December, the river is full and furious, trimmed with rime. The torrent grinds out agates from the mountain rock and sweeps them downstream. Ice edges the banks daring the water crashing over the black rocks. In my memory, it was December. I remember thinking how dark the water would be, how snow would line the banks, how cold the descent.