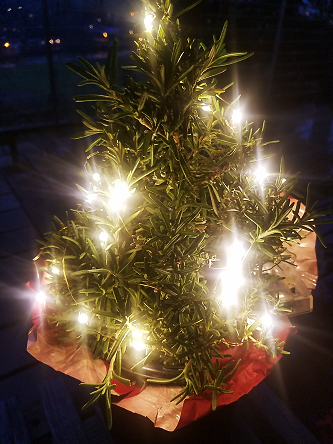 To Juan at the Winter Solstice

Return. Success. Going out and coming in without error. Friends come without blame. To and fro goes the way. On the seventh day comes return. There is advantage in choosing one’s path

Thunder within the earth: The Turning Point. Thus the kings of antiquity closed the passes at the time of solstice. Merchants and strangers did not go about, and the ruler did not travel through the provinces.

Conjunction of Jupiter & Saturn on Solstice

One thought on “Return”