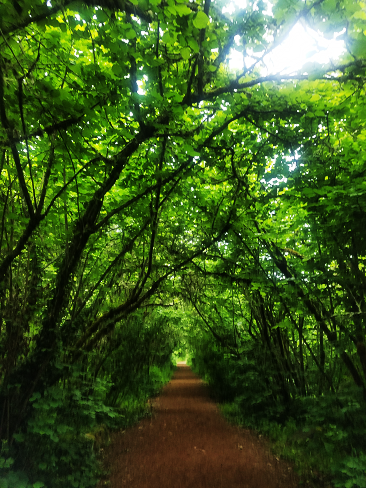 An adept astrologer might offer more insight than a mediocre psychologist. Some quandaries are mythic, rather than mental, and some truths need tracking along a higher dimension of story.

One thought on “Memo to Self”