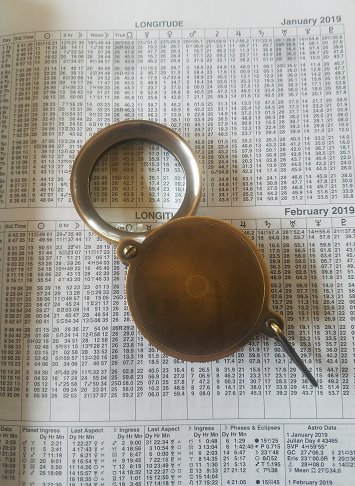 The cold front passed over dropping a burden of snow to the north, smothering Seattle and snarling Portland. There were flurries and skiffs here. The Butte frosted down to the timberline. In gray fleece and white wool like the storm clouds, a pine-colored coat among the dark trees, I walked the dog down to the frozen field in the park. Clouds bloomed and swirled around the creek valley while we pivoted in the eye, the snow threatened and refrained, dizzy with the rising dash of it all surrounding us.

Mercy found a rubber ball under a bush. A lame man with an old dog joined us turning under the spiraling clouds. There was no one else in the park. Last summer he shot himself in the right leg and left ankle while cleaning his Glock. He carried a walking stick and leaned hard on it as we talked. Someday he would return to Baja and surf again. The bullet sheared a screw in his ankle from a previous injury. He was waiting for another surgery. We shared the names of our dogs, but not our own. His dog’s name was Beau. I threw the ball for Mercy as Beau looked on.

There’s a flood watch, bellowing gusts. Rain tattoos the glass. I have a book of days. It’s titled “New American Ephemeris for the 21st Century.” Such books were once used for celestial observation and navigation. Software probably has made them obsolete. Inside the book are tables listing each day of the century, line-by-line as day-by-day, with precise degrees and angles of the planets, the moon phases and eclipses.

The Greek word ephēmeros means that which lasts only one day–a mayfly, a snow flurry, or a newspaper. At times I take the book down from the shelf and open to some random future year, 2077 perhaps. I construct a mental orrery, a model of the solar system, with planets revolving from the data in the tables. I will not live so long, without doubt, to see 2077. It is a singular solace of mathematics and imagination to glimpse a future Harvest Moon.